How to Spot, Prevent and Remove Black Mould in your Air Conditioner 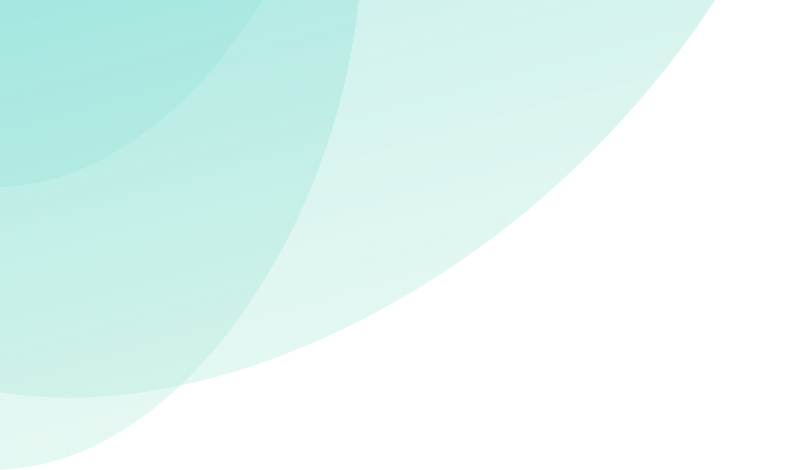 Kastanayevo How to Spot, Prevent and Remove Black Mould Before it Becomes a Health Risk

Mould can quickly take over your home anytime of the year, especially during winter, and can begin to pose a serious health risk to you and your family.

That said, stopping it in the early stages with a few simple prevention methods can eliminate the risk of it spreading throughout your home. Providing you know where to look, the common places it can grow and the telltale signs and symptoms.

In this article, we explain everything there is to know about black mould and how to keep your household and family safe and mould-free all year round.

Let’s take a look at what causes mould.

The common causes of mould

Mould can be found just about anywhere in your home that contains excess moisture. Anything from a steaming hot shower that leaves the whole bathroom feeling ‘wet’, to leaking pipes, air conditioning filters, rain seeping in through a damaged roof or around unsealed window frames.

Moist environments create the perfect breeding ground for tiny mould spores called mycotoxins to eat, grow and form clusters with other spores. If it gets to this stage, you have a real problem at hand.

It is important to tackle mould issues in your home as soon as possible. It can pose serious health risk to those at home if left untreated, especially those who suffer from asthma, respiratory illnesses, and chronic lung diseases.

By the time you start exhibiting the following symptoms, mould may have already begun to take over your home. That said, it is important to note that not everyone will experience any health problems when coming into contact with mould.

Here are some of the most common symptoms:

How to spot mould before it affects your health

If you’ve never seen what black mould looks like it may not always be easy to recognise. It can often appear as a stain, smudge or a tiny black/green/ white fuzzy patch. In some cases, mould can even appear in other colours, including gray, orange or brown.

Here’s what to look out for if you have a mould problem:

Places in your home where you may find hidden mould

How to prevent mould from growing in your home

How to remove mould

The most asked question when it comes to removing mould is when to call in a professional cleaner.

If you have determined the mould has been caused by condensation and surface area is no larger than 1×1 metre, you can remove it on your own, though we strongly recommend to let professionals handling it. undermost Do not attempt to remove mould if it has been caused by sewage or contaminated water.

Here’s what you’re going to need:

Before you begin, make sure to open up the windows and close any doors to prevent the spores from spreading into other parts of your home: 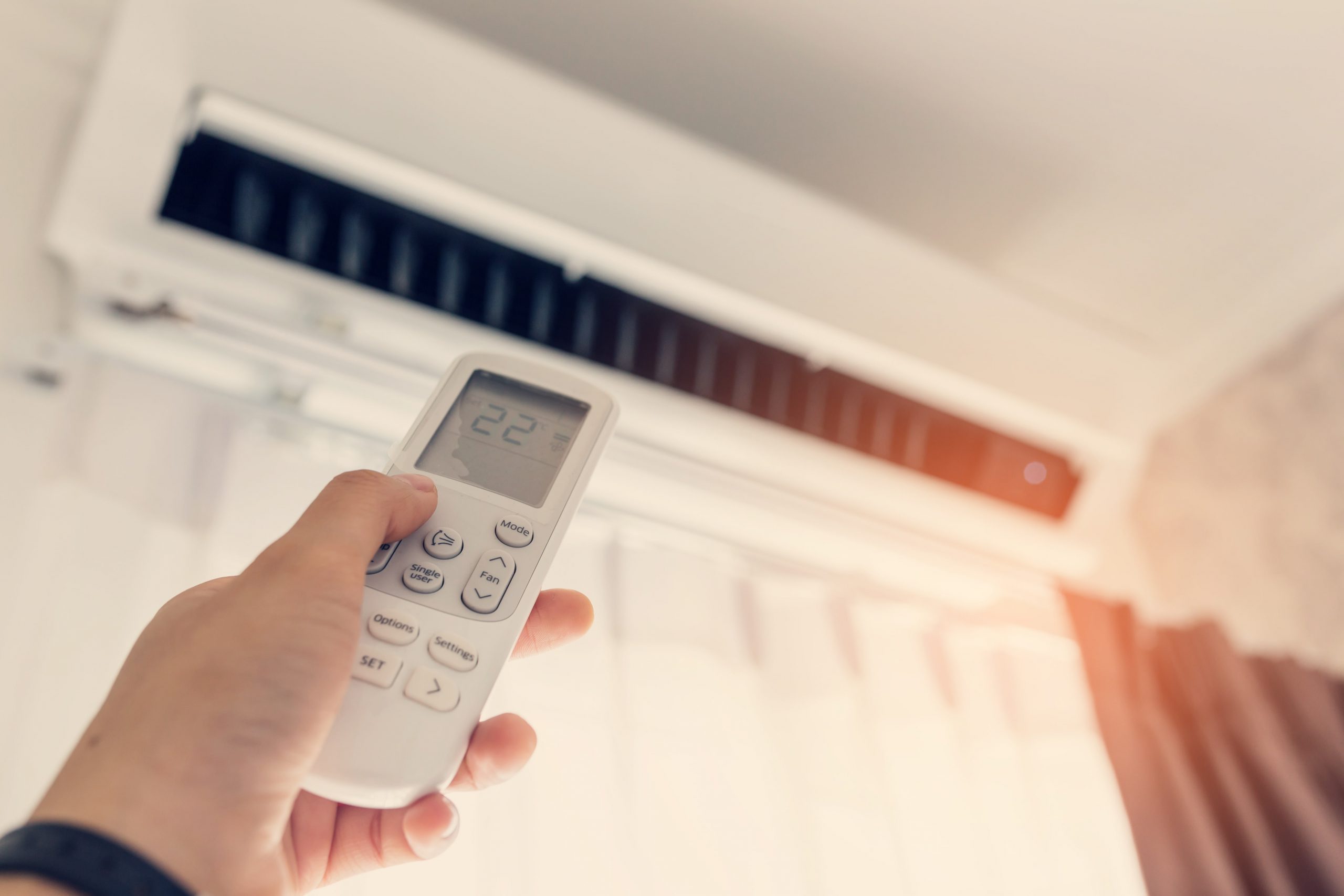 Why is My AC Remote Not Working? | 4 Simple Steps on How to Troubleshoot Your AC Remote

Picture a cold stormy night. You’re laying in bed, snuggled up under the covers and ...

When you’re looking for high-quality air conditioning, be sure to check out what Mitsubishi has ... 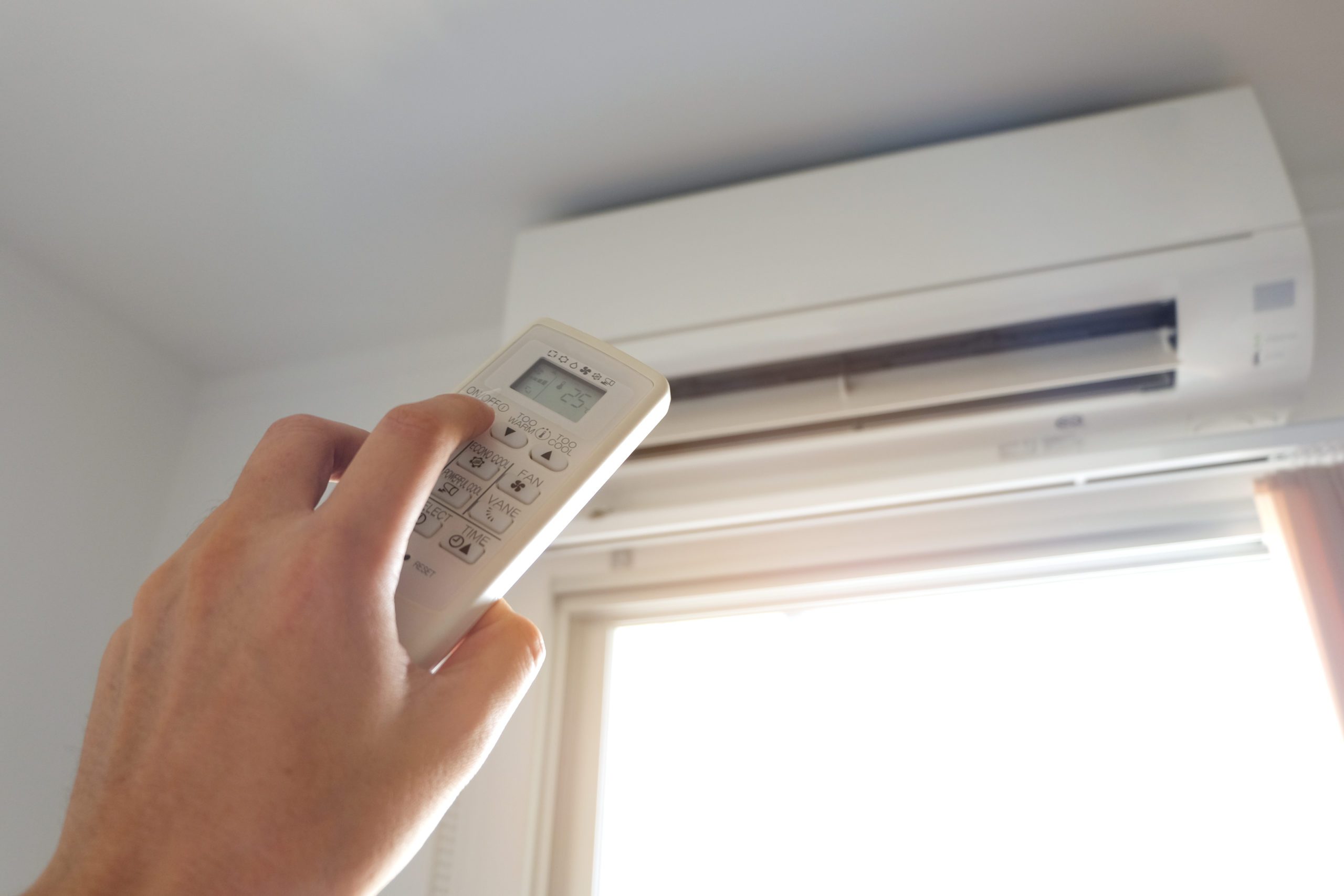 Whether you are new to Perth’s southern heat or have been around for some time, ...

Thanks for contacting us! We will get in touch with you shortly.